THE HEAD HONCHOS. THE BIG GUNS.
THE PEEPS DECIDING YOUR FATE.

YOU HAVE ALREADY IMPRESSED
THEM BY SHOWING UP.

THEY ARE SOME OF THE MOST SEASONED EXECS
IN THE GAMING AND ENTERTAINMENT INDUSTRY.

YOU MAY HAVE HEARD OF
IGN. NINTENDO. NETFLIX. 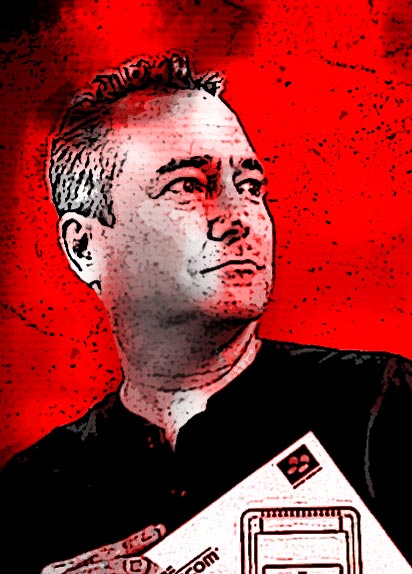 THE MAN BEHIND IGN

Peer is the Executive Vice President and Chief Content Officer of IGN Entertainment, responsible for the company’s overall content strategy, editorial, video, commerce, social media, and product verticals.  As one of the founders of the Ziff Davis-owned media company (formerly known as Snowball), he laid the groundwork for a multi-screen network that now reaches more than 283 million fans across the web, apps, YouTube, social platforms, and OTT.  Born and raised in Germany, Peer lived in Japan for many years, where he studied at Tokyo’s Sophia University and worked on projects for a variety of media companies. And yes, he’s also a Reaction Guy. 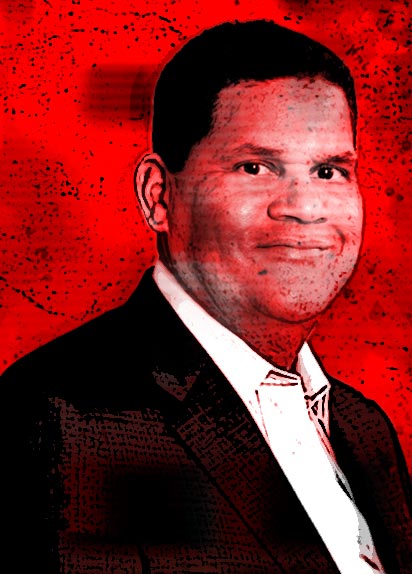 Reggie is a seasoned executive who, as Nintendo of America’s president and chief operating officer, relaunched the company’s brand to bring our world the DS, 3DS, Wii, and Switch. He also successfully launched countless games across Nintendo’s wide portfolio of hit franchises, from Mario to Zelda. Reggie famously kicks ass and takes names and is fondly known as the Reggie-nator. Reggie remains an active businessman, investor, and philanthropist. Currently the Leader in Residence at Cornell University’s Charles H. Dyson School of Applied Economics and Management. 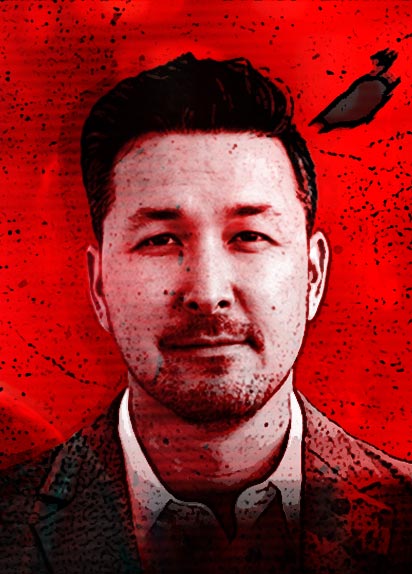 Head of Game Sourcing and Interactive Games at Netflix

As the global head of game sourcing at Netflix, Chris Lee is responsible for building and overseeing the content portfolio of games from external studios. In the years prior to his current role, he led video game licensing and several different groups within the US marketing organization. Before joining Netflix Chris held a variety of roles in the video game industry. Most recently he was CEO and co-founder of En Masse Entertainment, a publisher focused on online games. Prior to that he managed major blockbuster video game franchises and delivered successful marketing launches on titles including Need for Speed (EA), Halo, and Age of Empires (Microsoft). 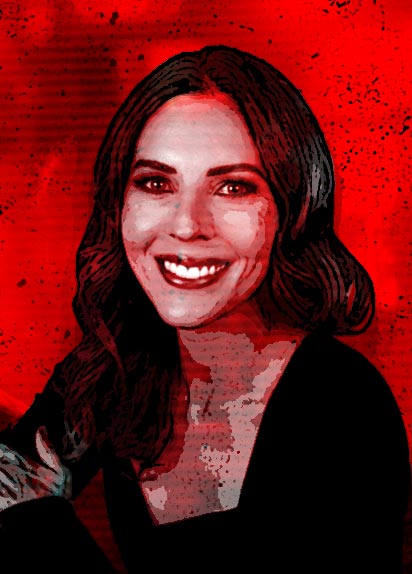 Kimberly is currently the Senior Vice President of Digital Publishing at Warner Bros. Games, where her team supports titles like Game of Thrones: Conquest and Mortal Kombat 11. Prior to Warner Bros. Games, Kimberly published top-grossing titles including Marvel: Contest of Champions and Words with Friends. Kimberly’s expertise is in User Acquisition and building proprietary publishing automation tools that leverage data and auction science. 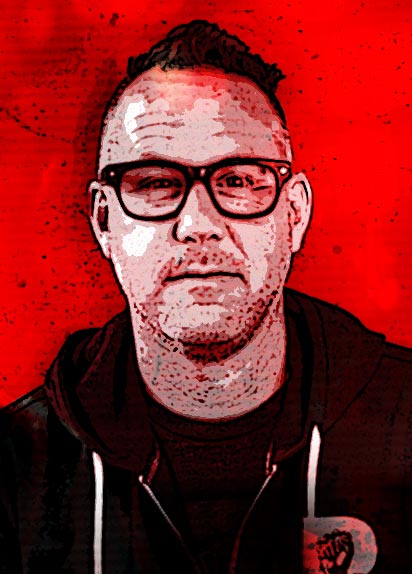 Matt is a co-founder of IGN Entertainment, where he held many roles including editor-in-chief and editor-at-large. Later, he built Apple’s App Store games editorial team, which he managed for almost a decade. Matt has an eye for games and was also an Apple Design Award judge for most of his time at Apple. As the founder and CEO of Rogue, he sets the vision for the company and is intimately involved in the selection of all the games that it publishes. Beyond gaming, Matt is an accomplished science-fiction author who has written two critically acclaimed books, Dead Weight and Sophistication, with a third underway. 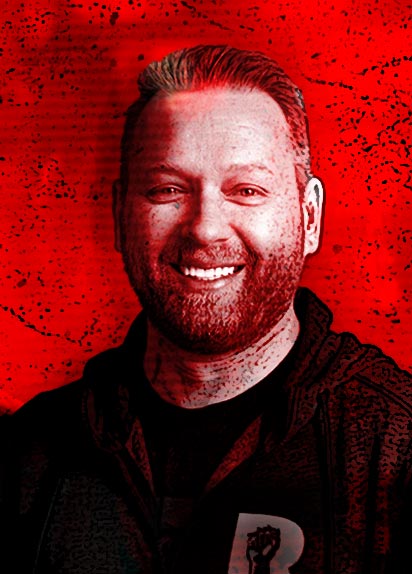 Chris is a former designer, producer, programmer, director of games and startup founder.  Since the early 90s, he and his teams have built more than 100 games across nearly every platform with millions of units sold and billions in revenue generated. As CSO, Archer oversees Rogue’s worldwide studios and global portfolio. He guides the overall strategy for the publisher through business development, strategic collaborations, platform relations, and data-driven quantitative and and qualitative analysis.

HOPEFULLY, WE DIDN’T SCARE YOU OFF.